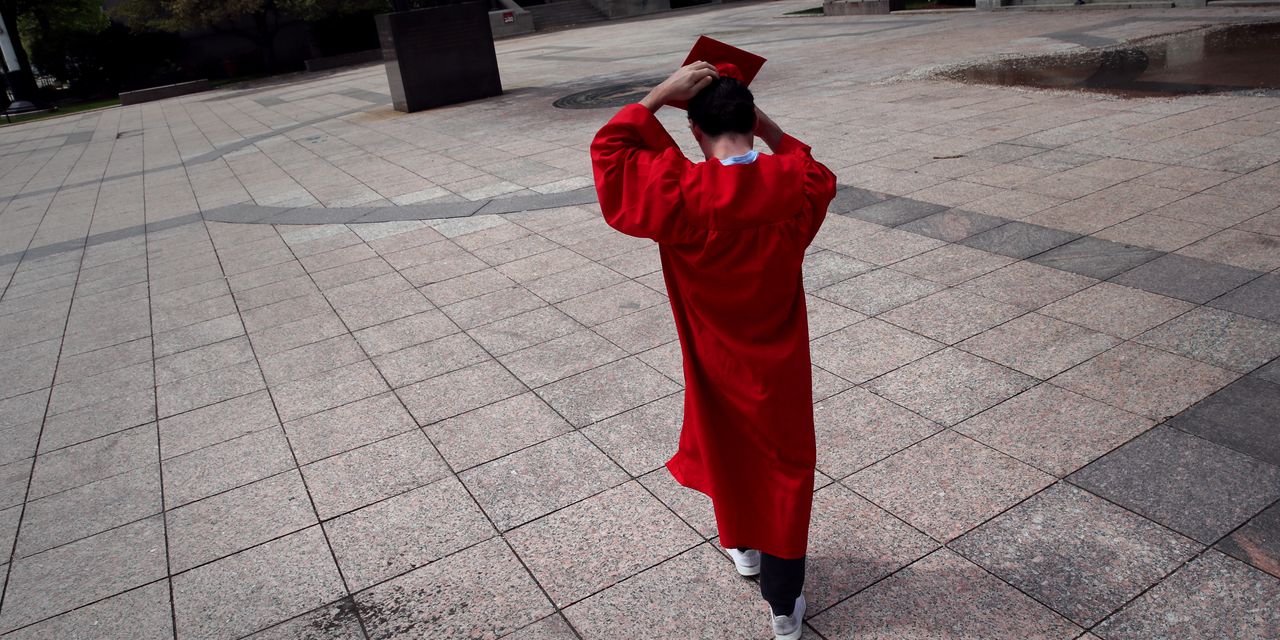 The U.S. government stands to lose more than $400 billion from the federal student loan program, an internal analysis shows, approaching the size of losses incurred by banks during the subprime-mortgage crisis.

The Education Department, with the help of two private consultants, looked at $1.37 trillion in student loans held by the government at the start of the year. Their conclusion: Borrowers will pay back $935 billion in principal and interest. That would leave taxpayers on the hook for $435 billion, according to documents reviewed by The Wall Street Journal.

The analysis was based on government accounting standards and didn’t include roughly $150 billion in loans originated by private lenders and backed by the government.

The losses are far steeper than prior government projections, which typically measure how much the portfolio will cost the government in the next decade, not the entire life of the loans. Last year the Congressional Budget Office estimated that the student-loan program would cost taxpayers $31.5 billion, including administrative costs.

After decades of no-questions-asked lending, the government is realizing that it has a pile of toxic debt on its books. By comparison, private lenders lost $535 billion on subprime-mortgages during the 2008 financial crisis, according to Mark Zandi, chief economist at Moody’s Analytics.

Should I Use My Stimulus Check To Pay Down My Student Loans? – Forbes

Student Loan Cancellation Possible If Congress Does This – Forbes