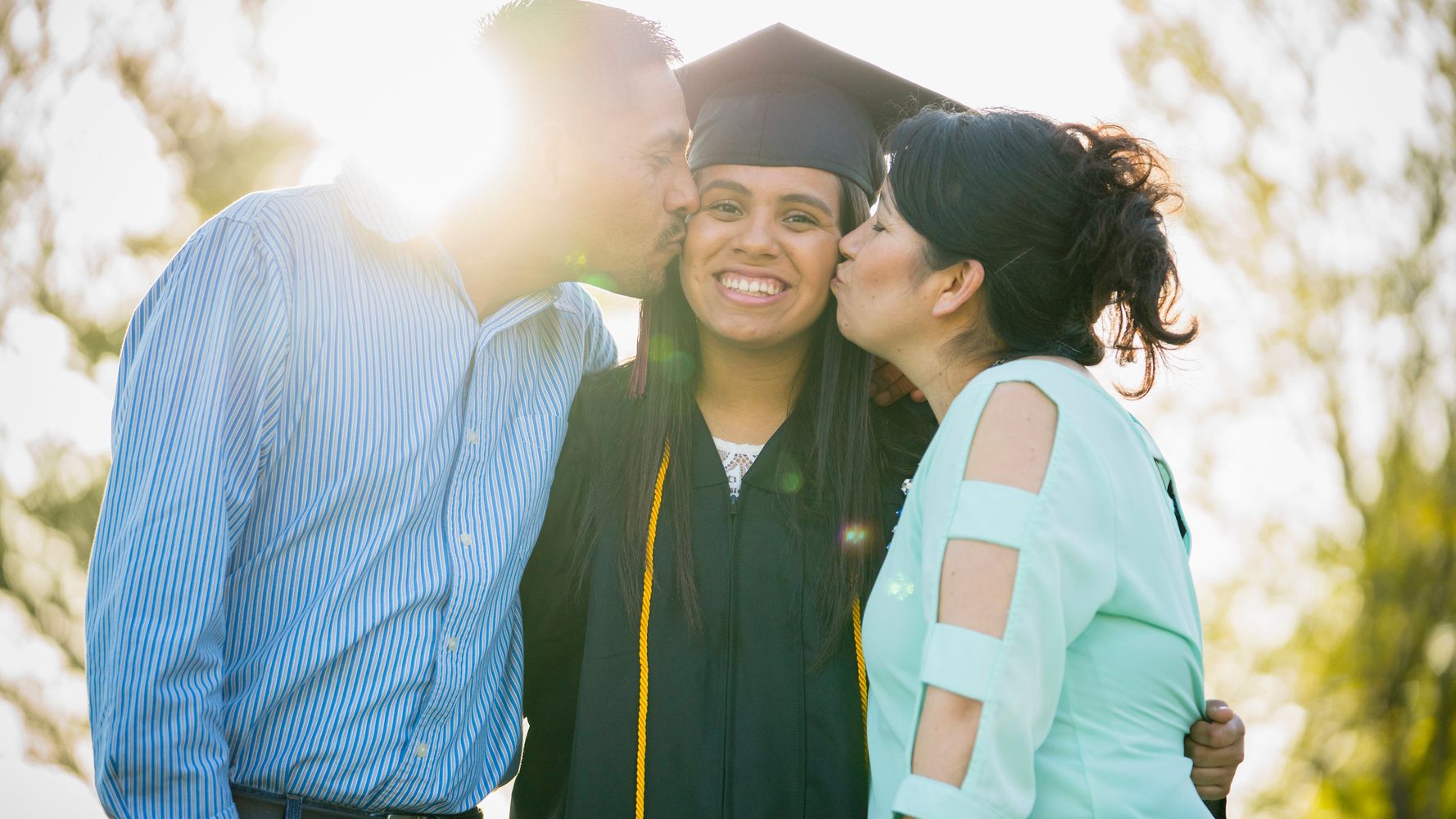 Life is expensive. And as a parent, sometimes more immediate expenses take priority over long-term goals like saving for college. At some point, however, you’ll need to beef up that college savings fund ― even if it means starting late. Really late.

One of the challenging things about college in general is that unlike other long-term savings goals, such as retirement, the time horizon for investing is usually no more than 18 years, according to Michael T. Johnson, a certified financial planner and founder of Flagstone Financial Management. “If one is getting a late start, that time horizon could be down to single-digit years,” he said.

That means socking away $100 here and there isn’t going to cut it. If you want to fund a good chunk of your child’s education, you’ll need to save more aggressively. Here’s how to do it.

Today, the average cost of tuition at a four-year, in-state public school is $9,410 per year. That number rises to $32,410 for a private university. Those numbers don’t include additional expenses such as books, housing, transportation and class supplies. And the costs are only going up.

Coming up with that much in savings is challenging for most families, even if they start early. The good news is that you don’t necessarily need to save 100 percent of the total cost.

When planning how to pay for college, a good rule of thumb is to rely on one-third savings, one-third of your current income and one-third student loans, according to Brian Canning, a certified financial planner and partner at Abacus Wealth Partners.

That means you’ll need to come up with a budget that allows you to save at least one-third of the total cost of college to be on track. Of course, if you’re able to save more, do it; student loans should be a last resort since they can be expensive and harm the borrower’s credit if not paid on time.

Saving for college doesn’t have to be a burden you shoulder alone. It can be helpful to enlist the help of the entire family. That includes your child, who can potentially help lower the cost of their education with strong academic performance.

“If the student is old enough to have ACT/SAT scores and has a strong profile, I would first start by finding those schools that would be willing to discount their tuition or offer some form of aid,” said Michael J. Henzes, a certified financial planner and owner of Open Wealth Network. “If you don’t have a strong profile, ACT/SAT prep may be a great investment, especially if you don’t anticipate qualifying for need-based aid.”

Also let other family members, such as aunts, uncles and grandparents, know about your goals for college savings. When holidays or birthdays come around, you might consider asking for savings contributions rather than gifts in order to get there faster.

As far as where to put that money, 529 plans are one of the best ways to save for a child’s college education, said Dale Wong, president and chief investment officer at Missio Investment Management. These state-offered plans let you invest after-tax money into an account, which then grows tax-free. Withdrawals are also not subject to federal taxes as long as they’re used to pay for qualified educational expenses.

According to Wong, the earlier parents start saving in a 529, the more they can maximize these benefits. “But even late starters can still reap some of these benefits,” Wong said, “although the investment mix they choose will be different.”

One thing to keep in mind, however, is that the costs of these plans vary by state. “Some 529 plans are expensive from a sales charge and/or an operating expense perspective,” Johnson said. Fortunately, you can invest in a plan offered in a state other than where you live or plan to have your child attend college.

“[Plan] information is widely available and savers should do their research,” he said. “Ultimately, one needs to look at their personal tax situation and state plan options as well as tax benefits and make the best choice for their situation.”

Wong noted that the maximum a parent can contribute to a 529 plan is currently $15,000 per year, per child. “However, the code allows you to front-load your contribution with up to five years’ worth of contributions in the first year of the plan if you have the funds to do so,” he said. So if you end up with a windfall, such as an inheritance or bonus, it’s a good idea to contribute as much as you can upfront and take advantage of extra years of tax-free growth.

Another option that some states offer is to pre-pay tuition using a 529 plan, which lets you lock in savings at today’s tuition rates. Presently, there are 18 prepaid tuition plans available, though only 11 are currently accepting new applicants. Nine of those have residency requirements.

Keep in mind that although these prepaid plans are designed to pay for tuition at a specific school or group of schools, it’s often possible to transfer or refund the money if your child ends up attending a different school.

Regardless of whether you choose to save in a 529 plan, it’s easier to reach your savings goal if at least some of the money is invested rather than put in a low-interest savings account. However, with a shorter investing horizon, you don’t want to expose your savings to too much risk.

The age of your child will help determine how to invest. “If they are already beginning their high school years, for instance, then parents will want to invest more conservatively to protect the principal of the account,” Wong said. That means sticking with fixed-income instruments, bonds and maybe dividend-paying stocks. “If the student is younger and college is still three years or more off in the distance, then introducing more equity exposure would be prudent,” he added.

6. Address the reasons for your late start

Finally, once you’re on track to save up funds for college, it’s a good idea to examine why you were behind in the first place. It might be the simple fact that your family had other priorities in previous years. On the other hand, it could help identify a potential issue in your overall financial plan.

“The family needs to ask what has prevented them from saving up to this point,” Henzes said. “For some, it’s a matter of adjusting priorities so they can begin funding an education account; for others, there’s just not room in the budget for college savings so it’s a matter of earning more (parents and students) via a side-hustle or part-time job.”

Whatever the reason, Henzes said, it’s important that you not beat yourself up for starting late. “If you’re feeling overwhelmed, you’re normal. This is a complex process,” he said.

The point is that you’re starting now ― and that’s 100 percent better than saving nothing at all.

This story is part of the series “How To Afford A Teenager,” supported by Relay. All content with the “supported by” label is editorially independent.

American Workers Are Feeling the Burnout